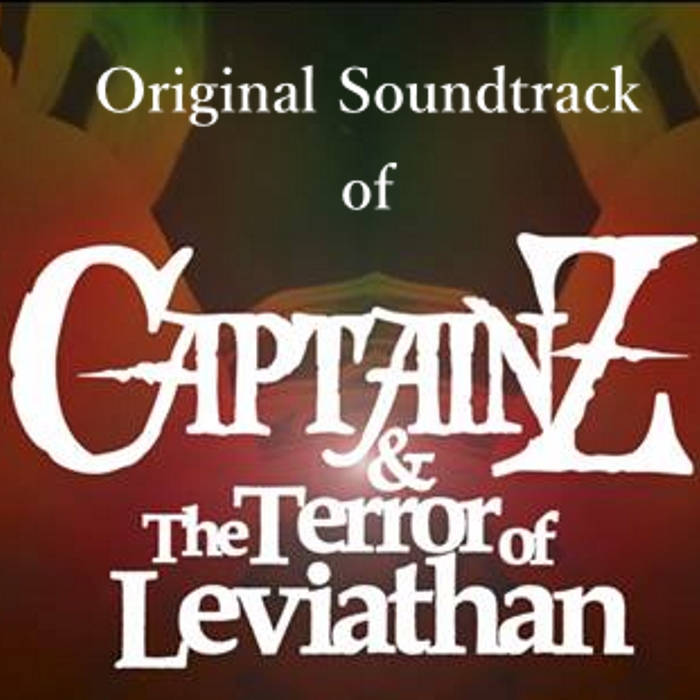 Composed from January 2014 through March 2014 for Captain Z & The Terror of Leviathan.

This was a labor of love, and what I consider my first full film score. Technically, its the second (Super Task Force One came first), but this one I was able to work with all the film's scenes to make the music work with the actors and actions.

I'm starting this as pay what you want, but later on down the line I might set a minimum cost so grab it for free while you can! And any money you do pay goes right towards software and equipment for me to make more music. Thanks for listening and thanks even more for contributing!

Bandcamp Daily  your guide to the world of Bandcamp